GET YOURSELF RID OF HEAVY METALS AND LIVE YOUR NATURAL HEALTH 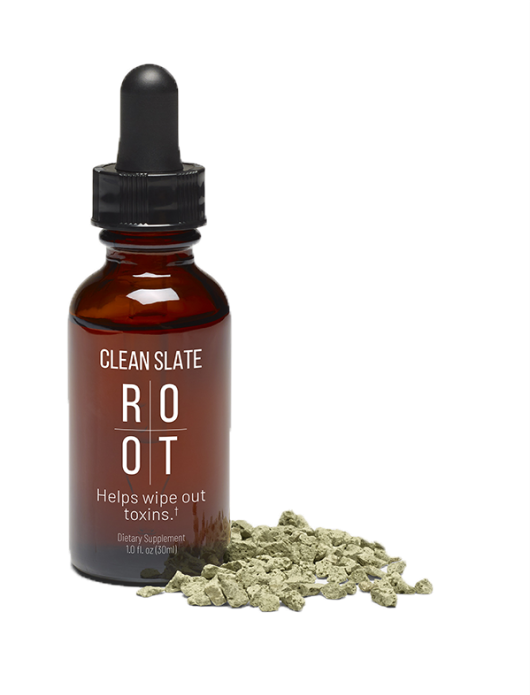 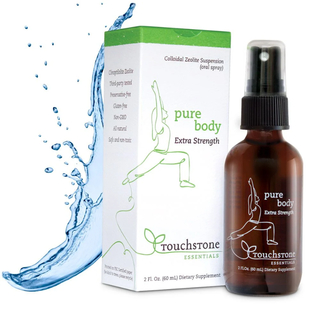 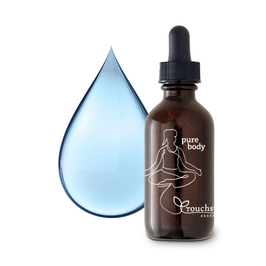 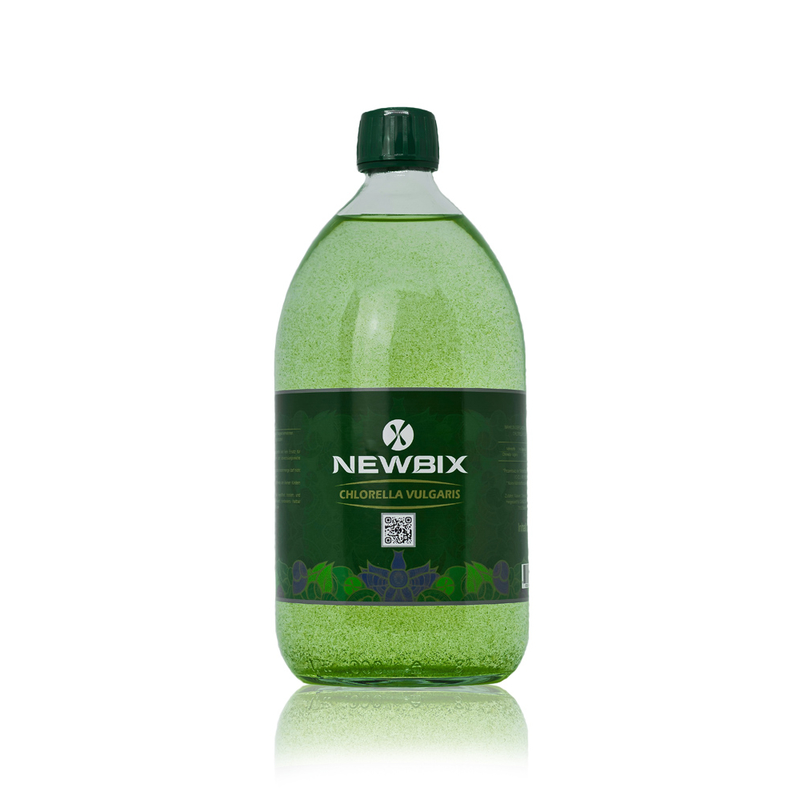 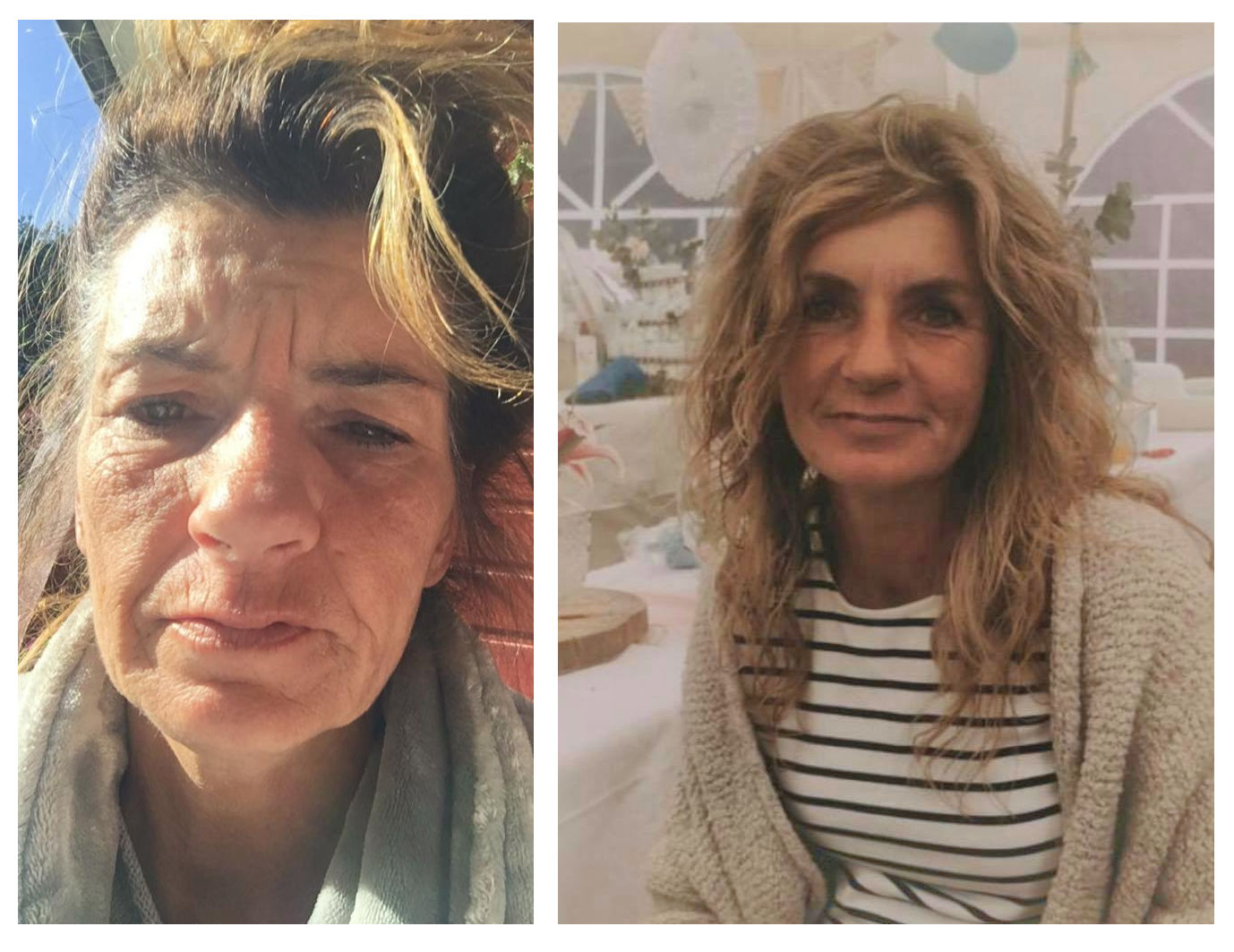 The lowest point in my life September 2019

Dr. Henry Dijkman, a scientist from the Netherlands who has been researching silicone toxicity for a long time, showed my visible change in a presentation he gave in a worldwide webinar (see photo). He also briefly talked there about the successes already achieved with nano-zeolites.

About 3 years ago, for reasons that were inexplicable at the time, I became seriously ill.

I would like to give you a brief overview of how I fared:
- 2015/2016: constant flu symptoms with recurring sinusitis; my immune system capitulated for reasons unknown to me.

- Towards the end of 2017/beginning of 2018: very severe nerve pain and about 45 other symptoms; the ongoing pain was so unbearable that I could hardly move. I was on the verge of organ failure, often passing out and ending up bedridden!
I began a specialist odyssey and heard there that nothing was physically wrong with me!

How could it be that I had nerve pain to the point of unconsciousness and constant piercing electric shocks in my face, even though blood tests showed nothing?

I had such bad memory loss that I could barely remember the simplest things, making me a burden to my loved ones.

Since the doctors did not find any physical causes, a psychological stress and depression was "imposed" on me.
The worst thing, however, were the hurtful statements of fellow people who called me a malingerer and lazy. No one understood how bad I was.

But I did not want to give up. I set out on my own to find the cause and in time got all the answers.
In April 2018, I became aware of the Scheller Healing Center on Lake Constance. Through a special blood test, the dark field diagnostics, it was determined that my body had a high heavy metal load, Borrelia and a fungal toxin load. But where these burdens came from in such quantities was puzzling to me at first.

With Scheller's therapy, I was able to regenerate to a certain degree and was at least no longer bedridden. Another year passed, during which I was able to stand up again, but I was far from healthy. Finally, in April 2019, all the symptoms came creeping back.

So I had to continue to find out for myself what could help me. So in my research, I came across TRS, a nano zeolite, and started treating myself with it. I felt much better over time as a result. But I kept researching because I wanted to know what had poisoned me so much, and I found it:

It was my breast implants! I found Birgit Schäfer's site on the Internet www.krank-durch-brustimplantate.de and her group, where many women exchange information about this. I realized that the implants had been secreting toxins into my body for years, almost costing me my life.

Without detoxification with nano zeolites I would not have survived the time until my explantation. Today, instead of the artificial nano-zeolite TRS, I recommend and use other, natural products, all of which can be found here on my site.

Thanks to a wonderful doctor, Dr. Georgios Kolios in Hamburg, my breast implants including capsules were removed enbloc. At the same time I did a detox and additionally provided my body with necessary nutrients.

All together I was able to celebrate my COMEBACK into life!
At this point I would like to point out that heavy metals enter our bodies in many different ways. In my case, my implants were the biggest source. However, there are now about 70,000 chemical substances in our environment that were not there 100 years ago. On average, humans have up to 212 environmental chemicals in their blood. Some of these chemicals are also toxic metals, such as mercury, lead, cadmium, aluminum, etc. A heavy metal load or even heavy metal poisoning can therefore also be present in you! 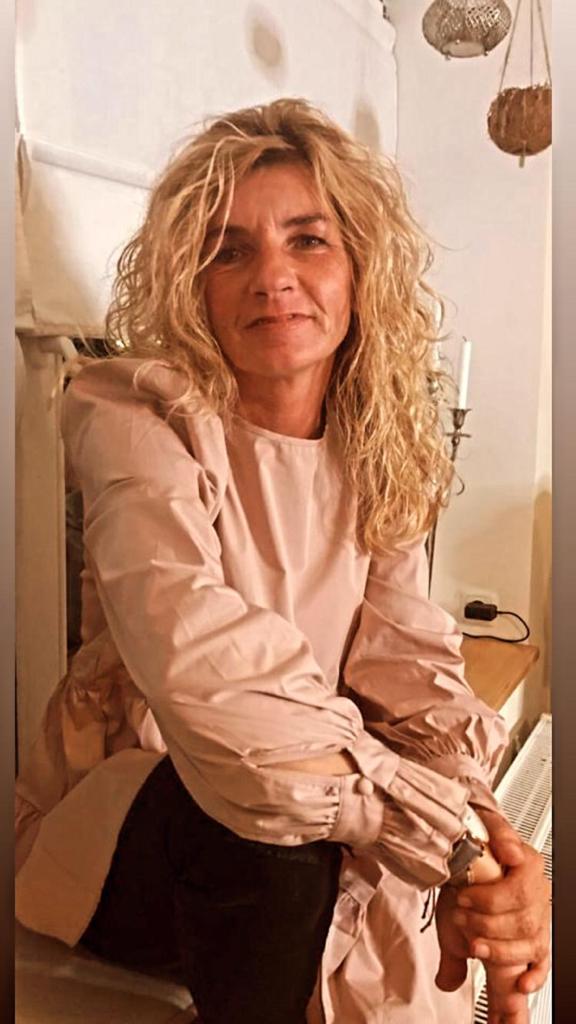 MY RECIPE FOR A PAIN-FREE LIFE*

You have already tried many different forms of therapy and still suffer from your symptoms? You leave the doctor's office without a diagnosis, but you feel bad?

The food we consume today no longer contains the nutrients we need in sufficient quantities. Depleted soils, fertilizers, etc. mean that nowadays almost everyone has a nutrient deficiency who has not been eating high-quality bionutrition for a long time. In addition, there are the already mentioned pollutants and heavy metals that we all ingest. Protection has become almost impossible.

For this reason, in my eyes, it is necessary nowadays for almost everyone to take a nutrient intake and also a heavy metal elimination. *

Thank you from the bottom of my heart to

* The methods, applications, procedures and videos on the various topics presented on this website do not represent a healing promise and do not replace a medical and/or psychotherapeutic diagnosis and/or therapy by a doctor, psychologist or psychiatrist. Food supplements should not be used as a substitute for a balanced and varied diet and a healthy lifestyle.